All Natural for Kids & Adults

If you buy our product on one of the marketplaces and leave your honest review, you can come back here contact us and get an AMAZING useful for your product gift! 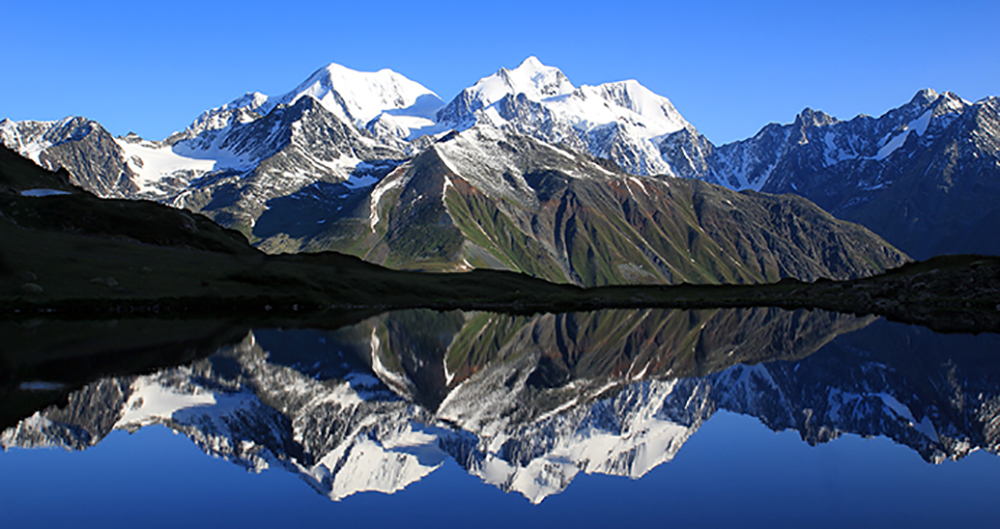 Shilajit is a natural substance found mainly in Altai, formed for centuries by the gradual decomposition of certain plants by the action of microorganisms.

Shilajit also known in the north of India as salajit, shilajatu, mimie, or mummiyo is a blackish-brown powder or an exudate from high mountain rocks and used for centuries by the Ayurvedic medicine.

Considering its unique composition as a phytocomplex, very rich in fulvic acid, researchers hypothesize that Shilajit is produced by the decomposition of plant material. This decomposition seems to occur through centuries, and on this basis, shilajit is considered a millenary product of nature.

Shilajit is composed mainly of humic substances, including fulvic acid, that account for around 60% to 80% of the total nutraceutical compound plus some oligoelements including selenium.

Shilajit is an important, known component of the ayurvedic medicine. Traditionally, shilajit is consumed by people from Nepal and the North of India, and children usually take it with milk in their breakfast. The Sherpas claim to have shilajit as part of their diet; they constitute a population of strong men with very high levels of a healthy longevity.

There are no reviews yet.